Learn all about the story of Scout.

The Story of Santa’s Scout

The story of Santa’s Scout engages children in an exhilarating game to SEEK AND FIND Santa’s reindeer Scout, his greatest helper out, on Christmas Eve! Children and parents use magical gifts given to them directly from Santa to help Santa’s Scout locate their house. Children will have an amazing visual encounter and see Santa’s Scout outside with truly engaged imaginations!

It’s the night before Christmas when children around the world are excited in anticipation of Santa’s arrival.  Children place their magical Scout reindeer in their window facing out to help lead Santa’s Scout to their house.  When it’s time, children rush to the windows and doors to look out for Santa’s Scout! Could it be? YES IT IS! They spy Santa’s Scout’s glowing star nose with flooded emotion!  MAGIC HAPPENS!  Their eyes sparkle and widen in amazement, and mouths open turning to festive smiles! Santa’s Scout is finally here so Santa must be close behind!

To the making of a New Holiday Tradition for your family…

Embrace the magic of Santa’s Scout. 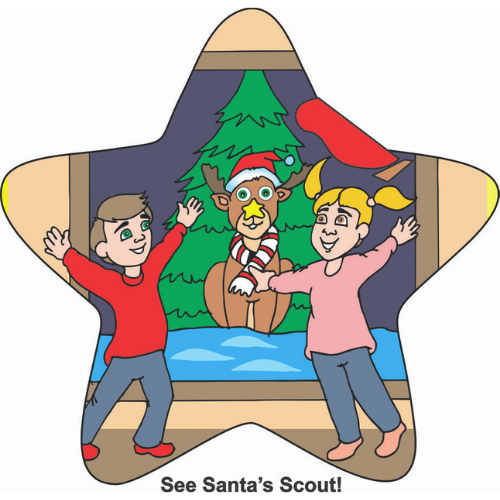 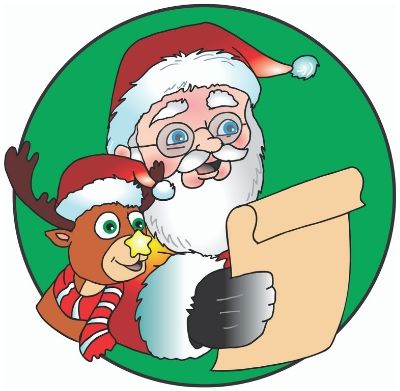 Get a FREE gift when you sign up to receive Santa’s North Star Newsletter! 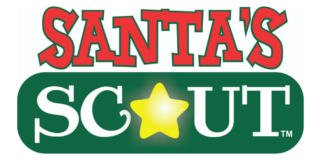